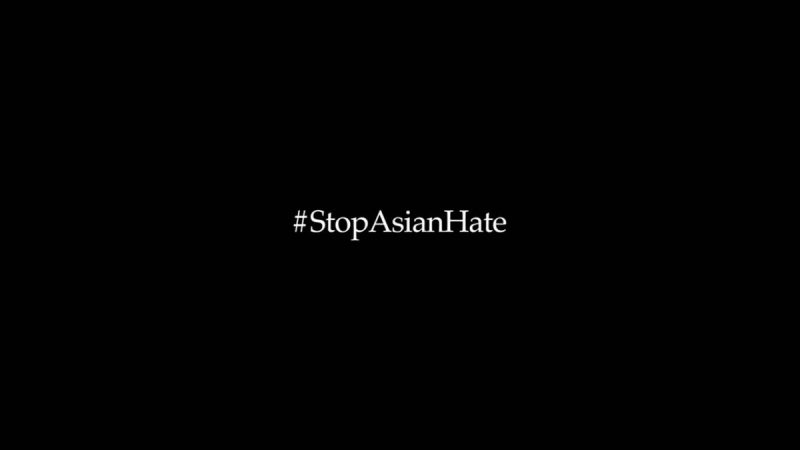 Public Law Center’s staff and board of directors are heartbroken by the murders of eight people, including six Asian American women, in Georgia on March 16. These horrific crimes marks over a year of increased attacks on members of Asian American communities nationwide. As we call for the needs of the victims of this tragedy and their families to be met, we also direct our energies toward the broader crisis in Asian American communities.

From the Chinese Exclusion Act of 1882, to California’s 1913 Alien Land Law, to the incarcerations of Japanese Americans during World War II, to the murder of Vincent Chin in 1982, to Post-September 11 violence, Asian Americans have long experienced this nation’s system of violence and racism against all communities of color.

Last June, we took a public stand against racism and inequity in the aftermath of the sudden and violent taking of black lives. We stated: “as a nation, we have far too often failed to live up to the ideal that “all [people] are created equal.” We acknowledge our nation’s long history of scapegoating Asian Americans and we condemn the most recent hate incidents caused by those who blame Asian Americans for the global pandemic.

Last month neighbors of all backgrounds in Ladera Ranch organized to protect an Asian American family terrorized by local teenagers, part of a tenfold increase in hate incidents against Asian Americans in Orange County. Like these neighbors and so many allies before them, we stand against hate in all forms.

We are ready to listen and learn. We will always be ready to serve.

Anyone in Orange County who wishes to join a Community Processing Circle this evening on the rise of anti-Asian racism and the acts of violence in Georgia may register here. The event is organized by our partners at OC Human Relations and is scheduled for Thursday, March 18th from 5:00 to 7:00 pm PT.